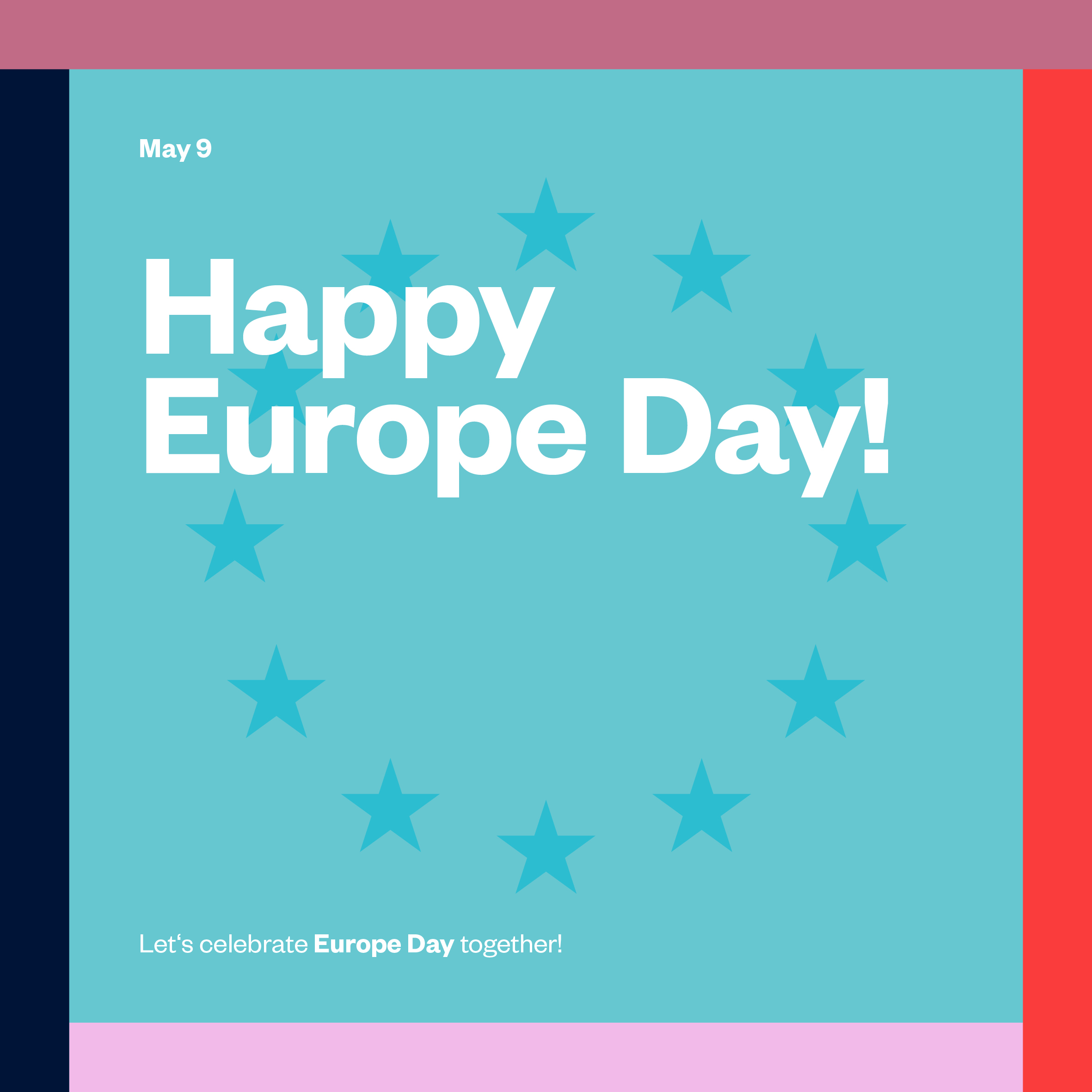 Let's together start a new ritual

Almost no one knows about Europe Day. We want to change that together. We want to raise awareness of 9 May, the annual Europe Day, and strengthen it as a symbol of a tolerant and diverse Europe.

The aim is to establish the phrase “Happy Europe Day!” as a common greeting. Here we document the ideas and actions of companies, institutions and individuals. Everyone can join in. Be part of it! 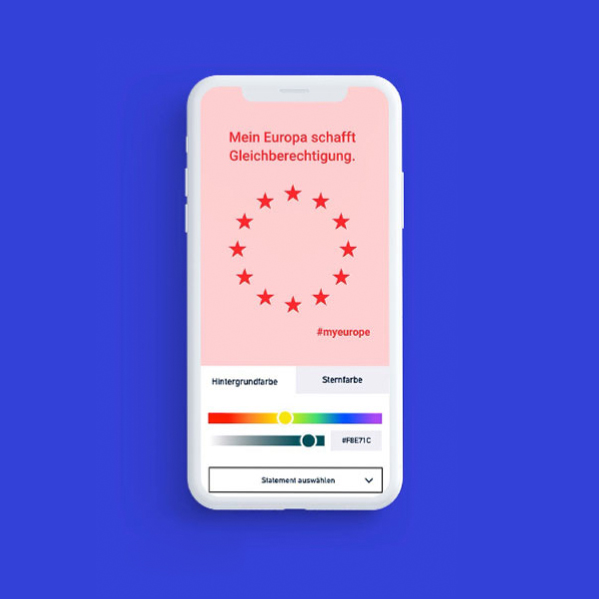 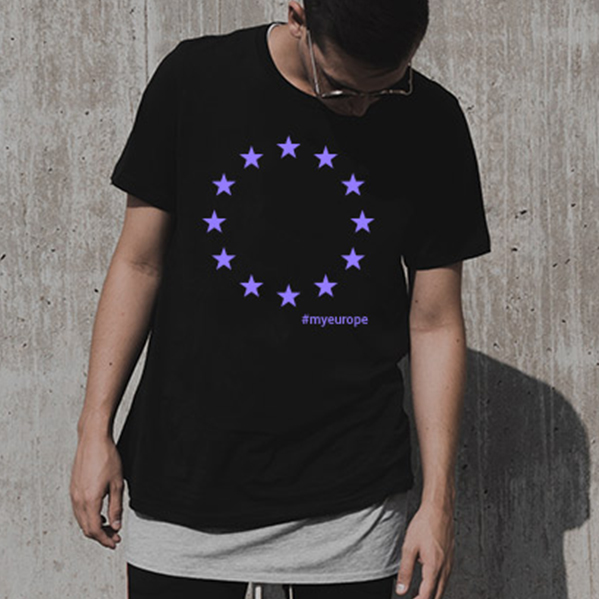 The history of Europe Day

“Europe will not be made all at once, or according to a single plan. It will be built through concrete achievements which first create a de facto solidarity.”. On the 9th of May 1950 – only 5 years after the end of the Second World War – the French Foreign Minister Robert Schuman spoke these important words in his speech, which received much attention worldwide. The so-called Schuman Declaration was the first step towards a European Coal and Steel Community. And thus the foundation stone for today’s European Union.
+ Read more

The idea behind the Schuman Declaration was almost visionary: for lasting peace to prevail in Europe, enemy states must become friendly states, Europe must become a place of encounter and common ground. States, regions and people all over Europe must cooperate, act together and exchange ideas with each other so that not only lasting peace but also steadily growing prosperity for all can be achieved.

Since then, the longest epoch of peace and prosperity in Europe has ever existed.

Because Europe Day stands for the departure into a Europe of peace, cooperation, diversity and tolerance, we want to ensure with our actions that this day has more visibility throughout Europe.

May 9 is Europe Day. Each year. But why is that a reason to celebrate? May 9 is the anniversary of the laying of the foundation of European unification process, which has brought peace, freedom and prosperity to our continent since then. Where nations fought each other bloodily for centuries, an area of ​​peace has emerged that is unique in the world. Of course there is a lot to improve in Europe and a lot to change, and far too often Europe does not live up to its own set of values. But to improve this, we need more Europe, not less. The focus must not be on the Europe of the institutions, but on the Europe of the people. This is also what Europe Day should be about.

So it is good that there is a Europe Day that could focus more attention on Europe and its values. A day that is also a positive reminder of what has been achieved. But almost nobody knows this day and its meaning, although it is celebrated on May 9 every year.

We want to change that! We want to raise awareness of May 9, the annual Europe Day, and strengthen it as a symbol of a tolerant and diverse Europe. And we want to reach as many people as possible.

So we want to start a new ritual. With a small sentence: “Happy Europe Day!”

The goal: on May 9, as many people, organizations and companies as possible spread this “European greeting”. Everyone in their own way and everyone with their possibilities. We want to ensure that the greeting around May 9 is present in as many different places and channels as possible. We want Europe to be where people spend their everyday lives. Every year from this year on.

We are delighted that so many people, organizations and companies joined this idea right from the start. And there are more every day. Take part: Let’s create a new ritual together: 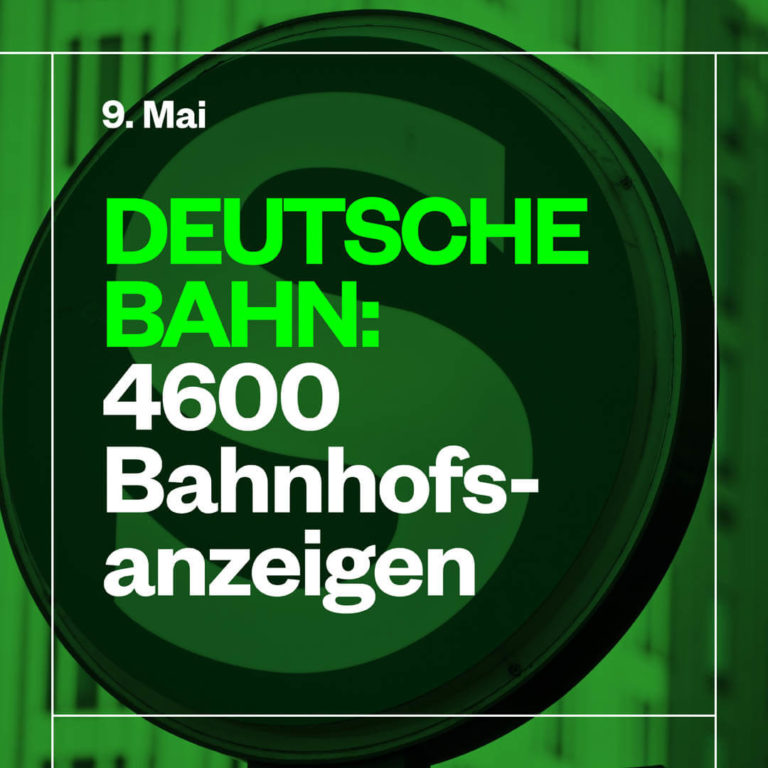 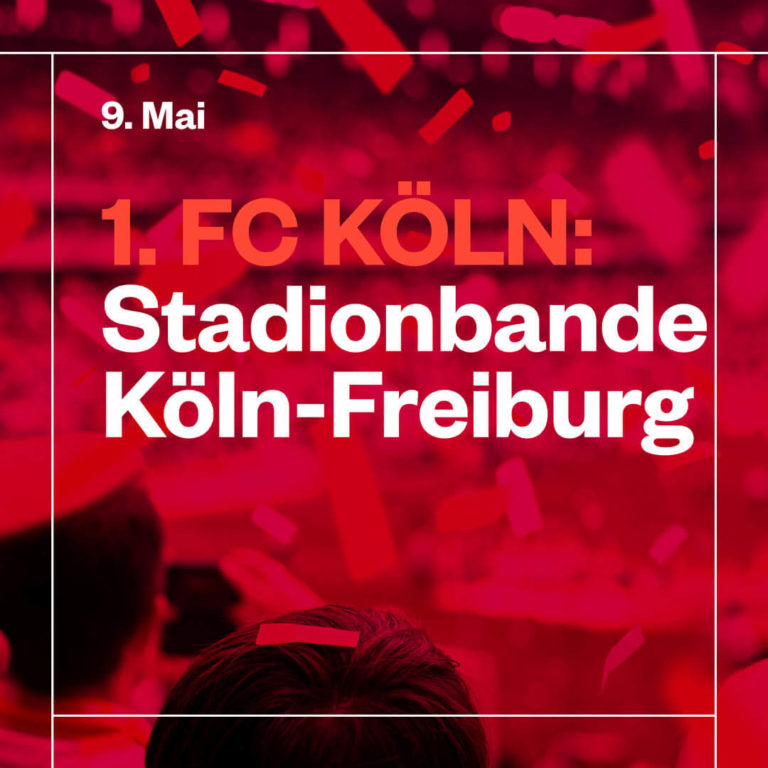 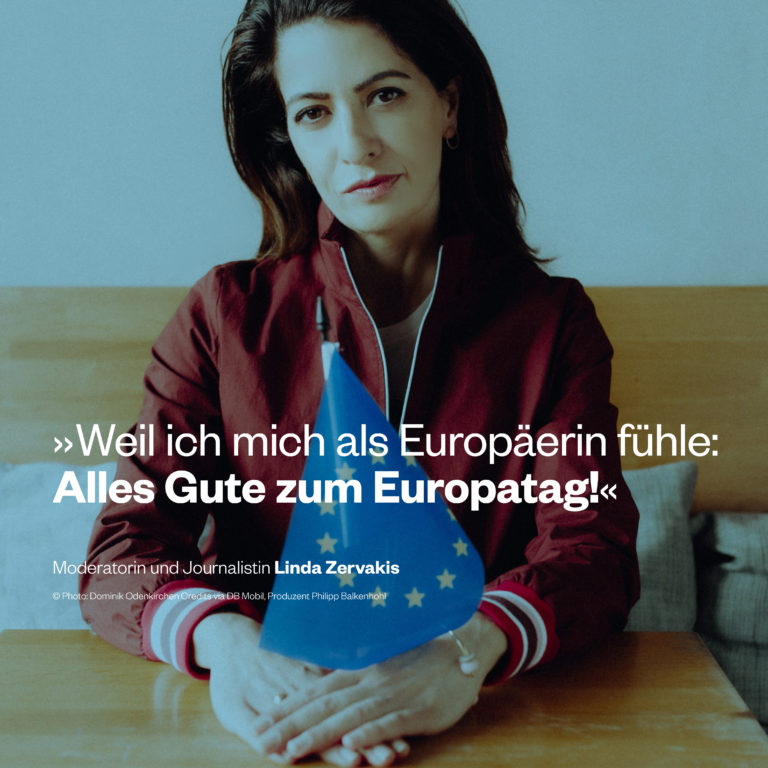 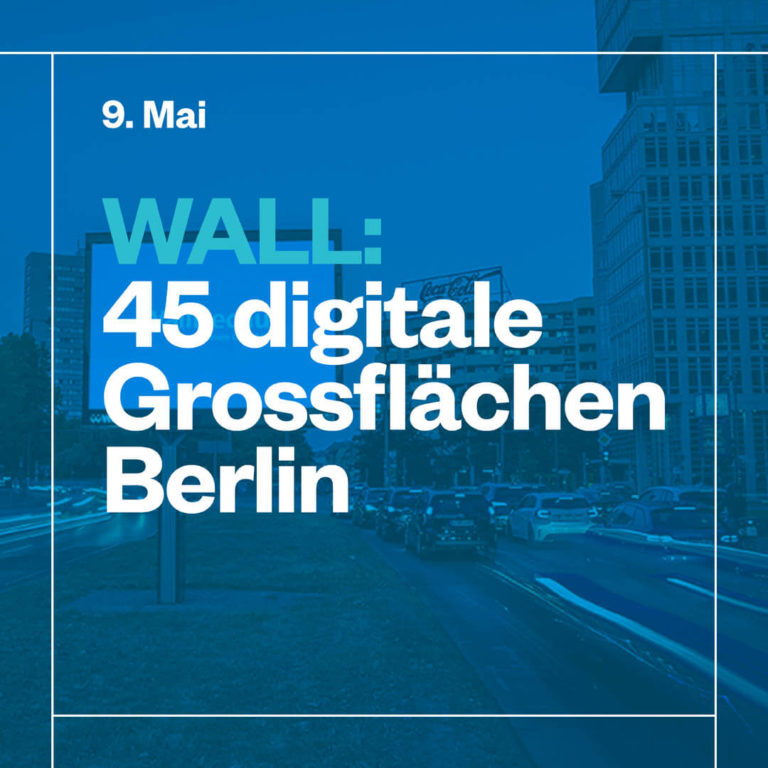 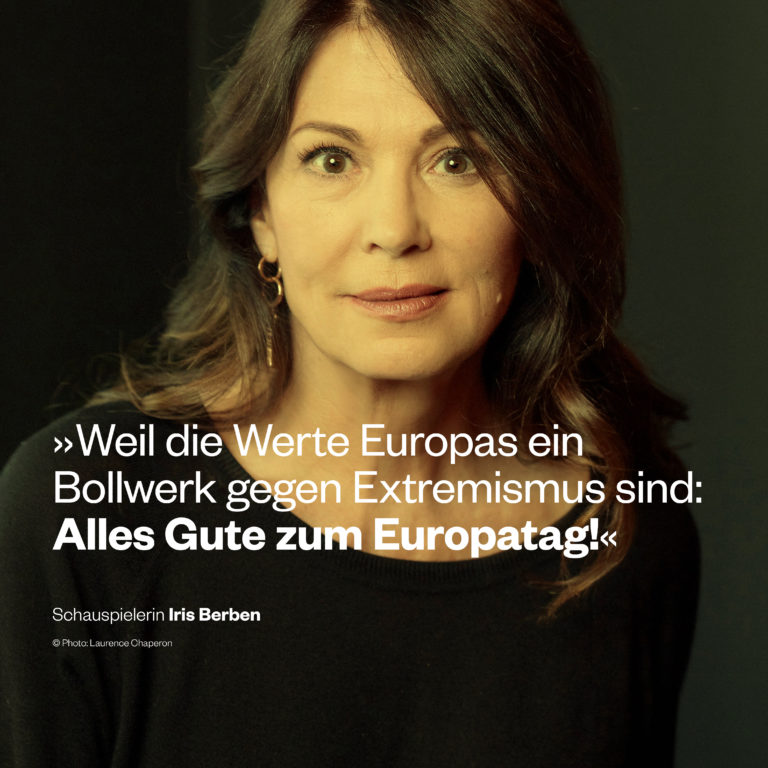 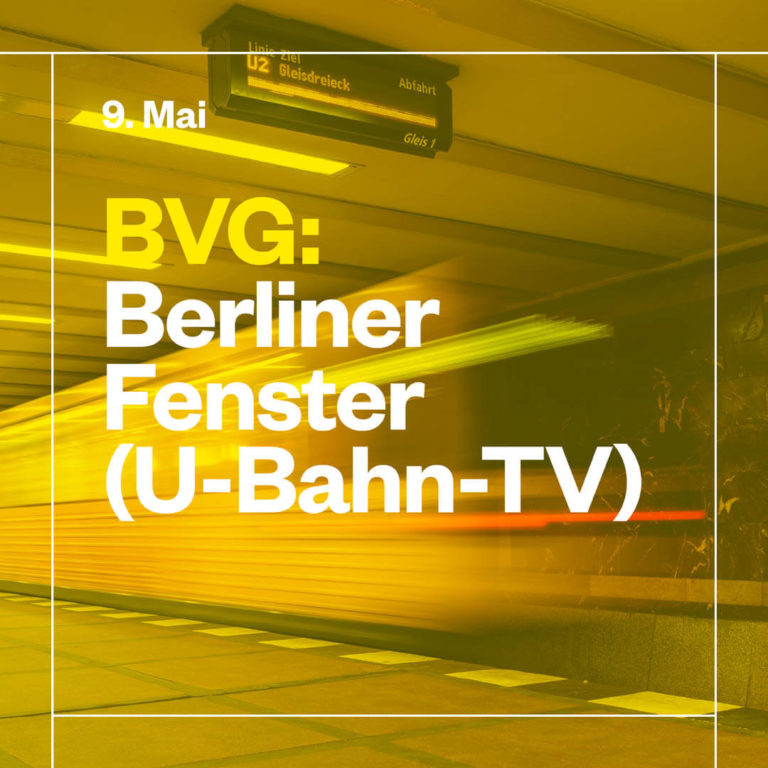 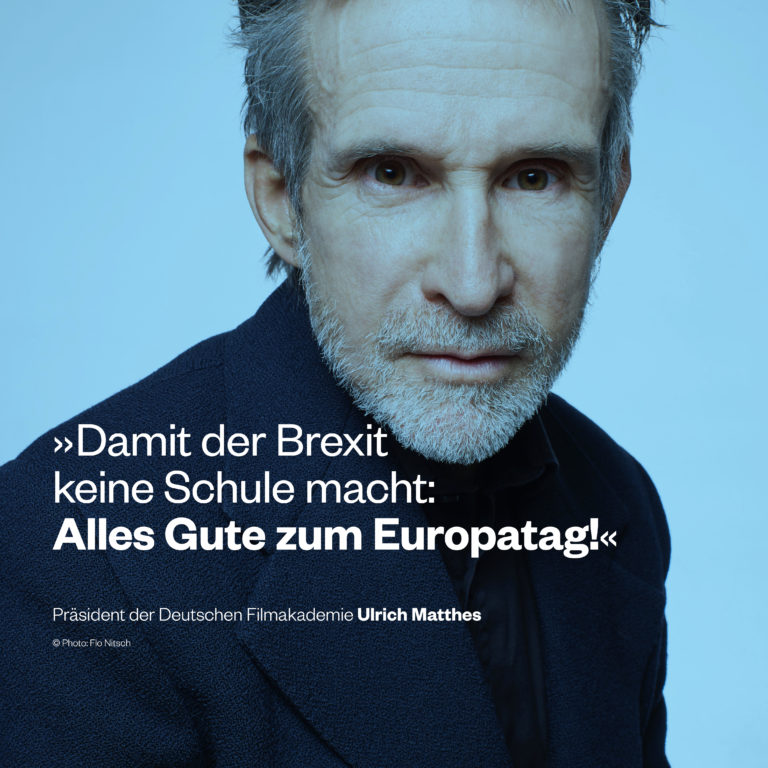 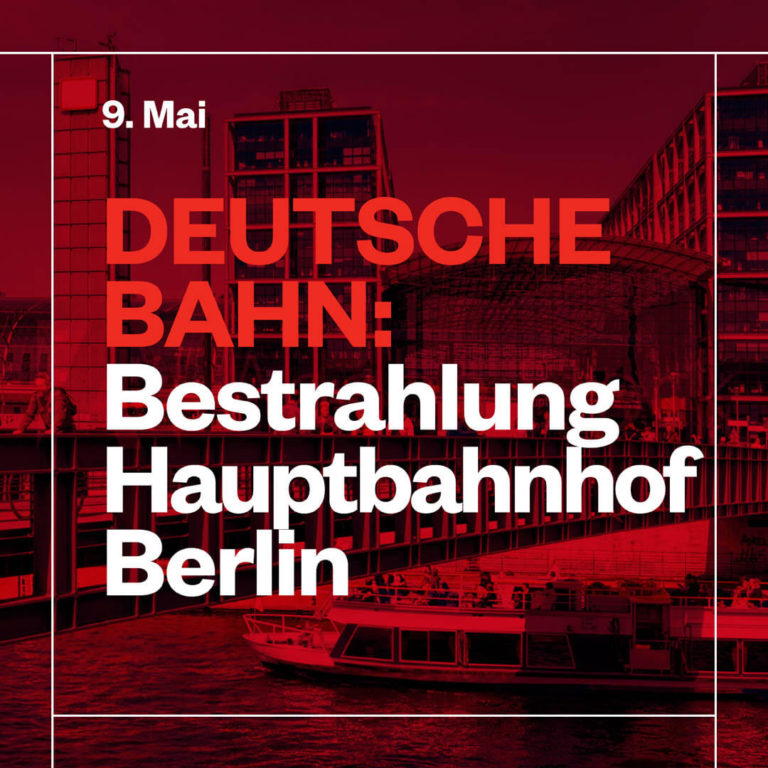 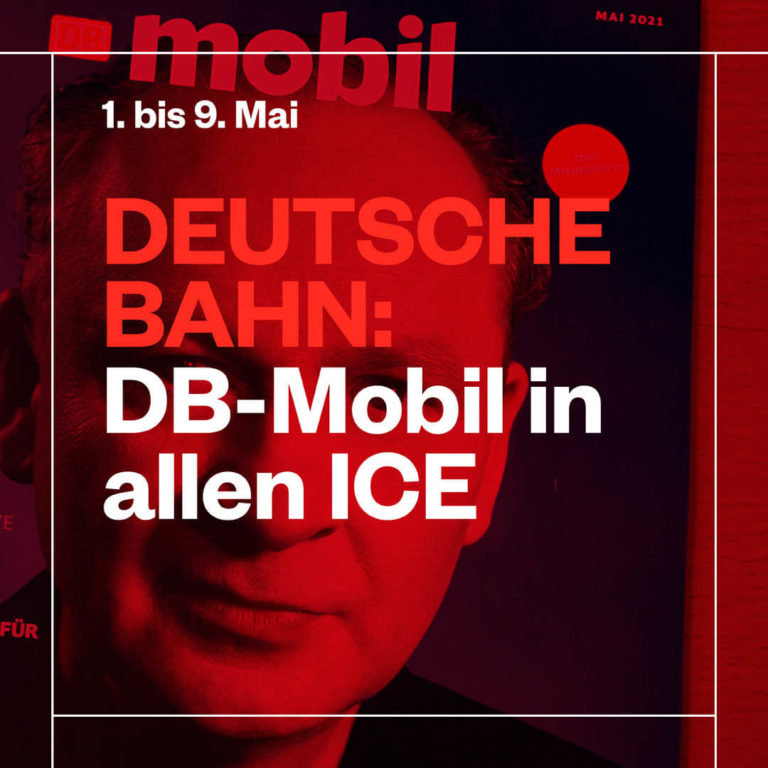 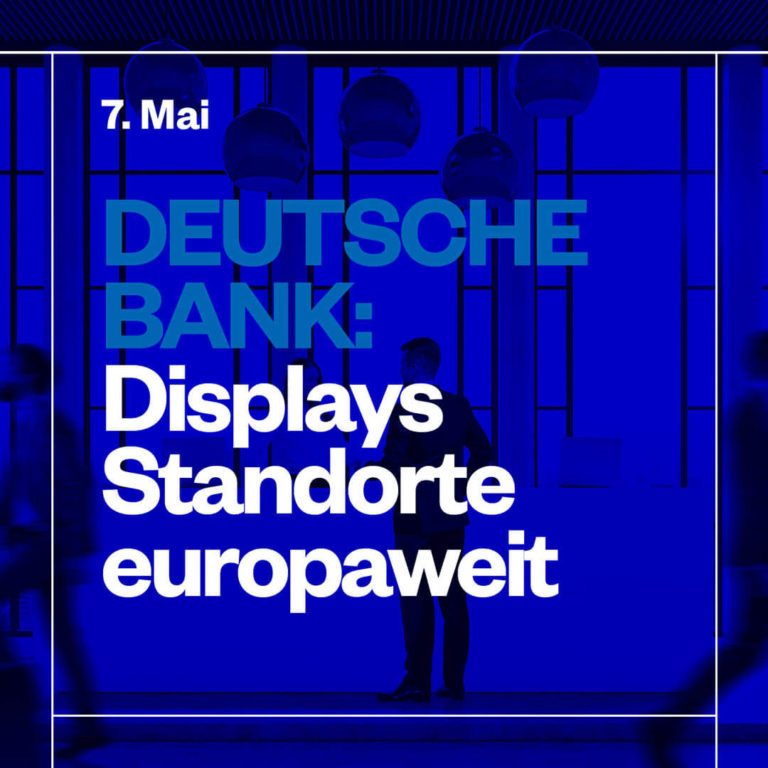 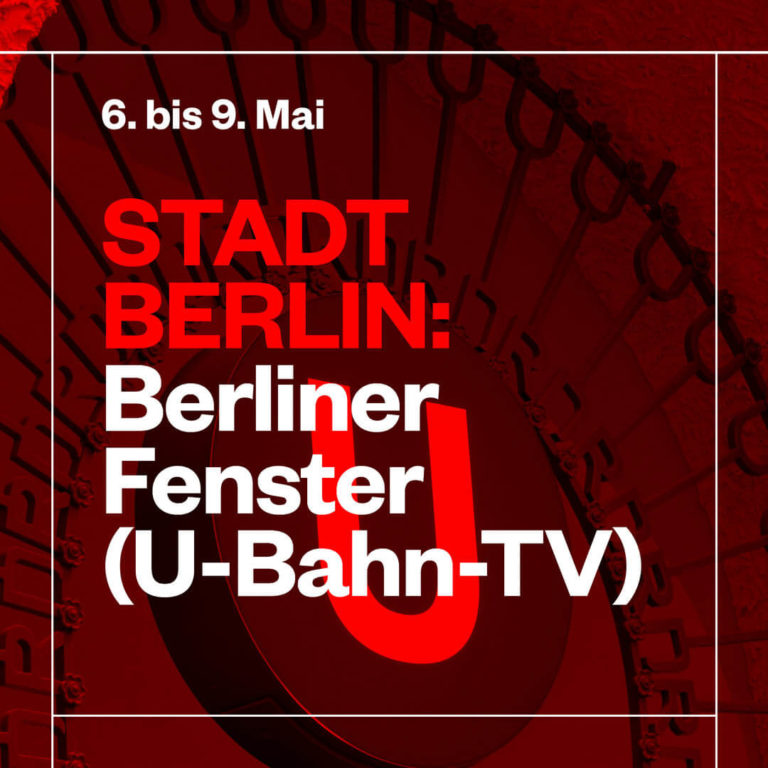 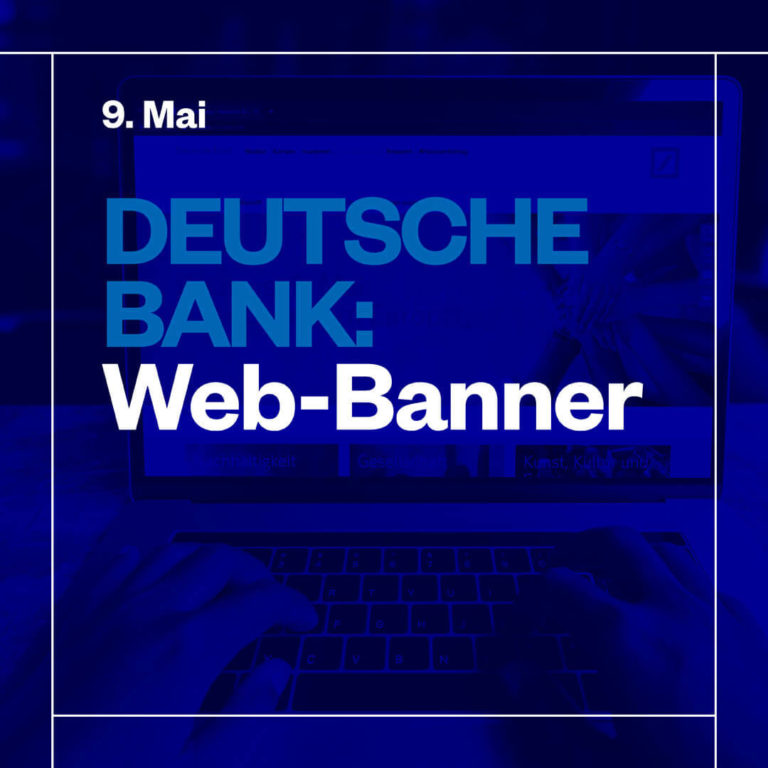 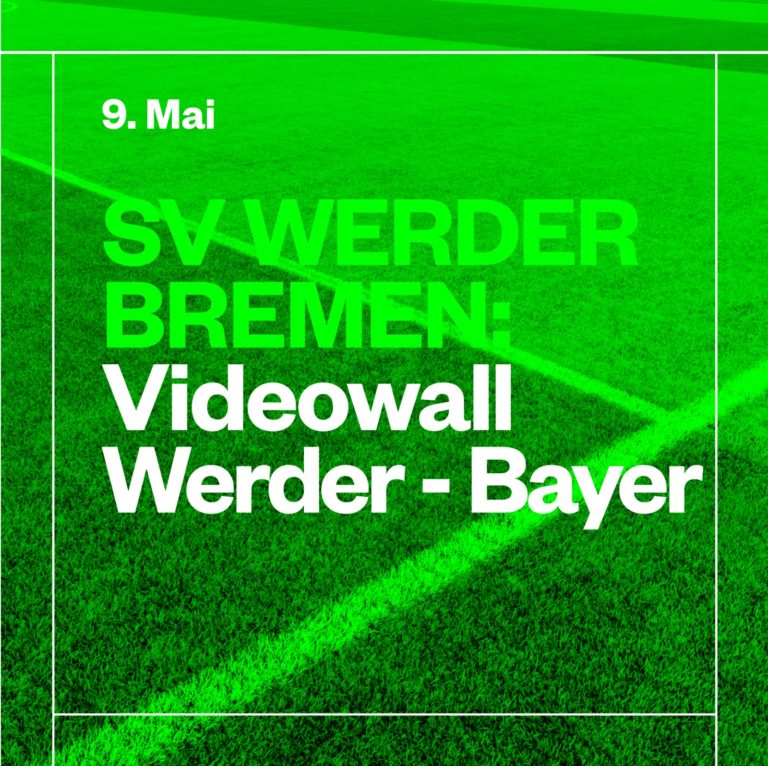 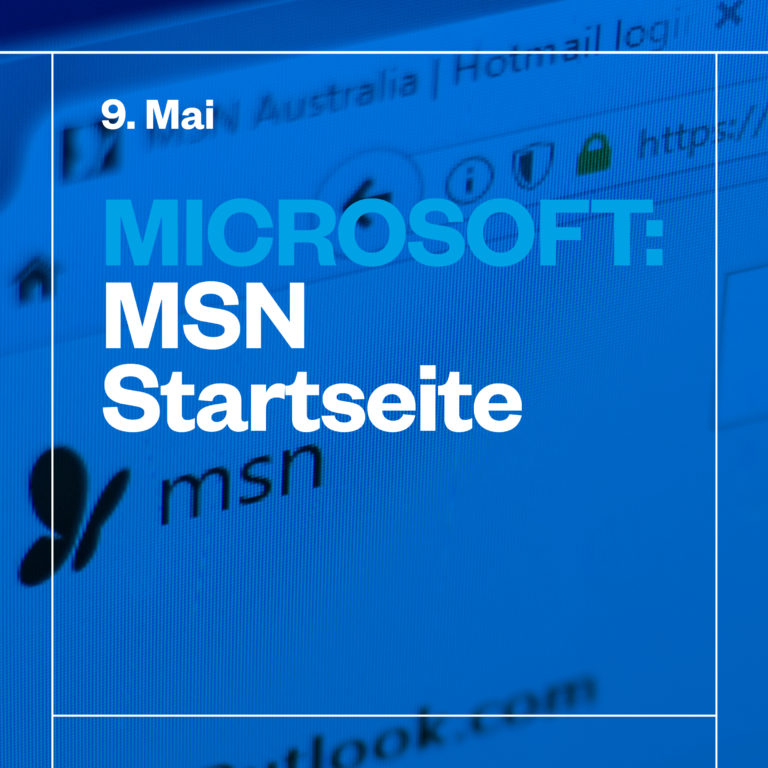 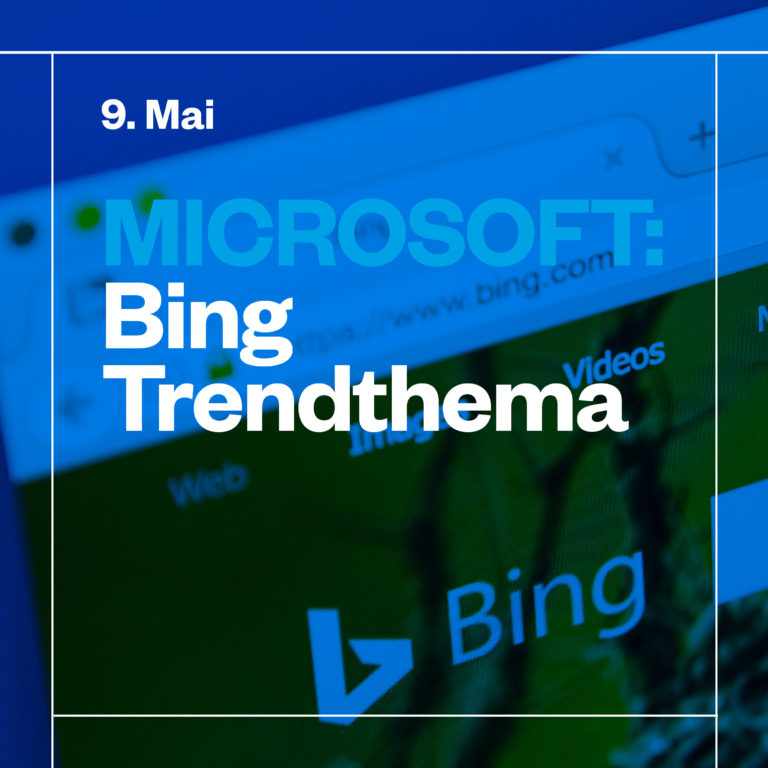 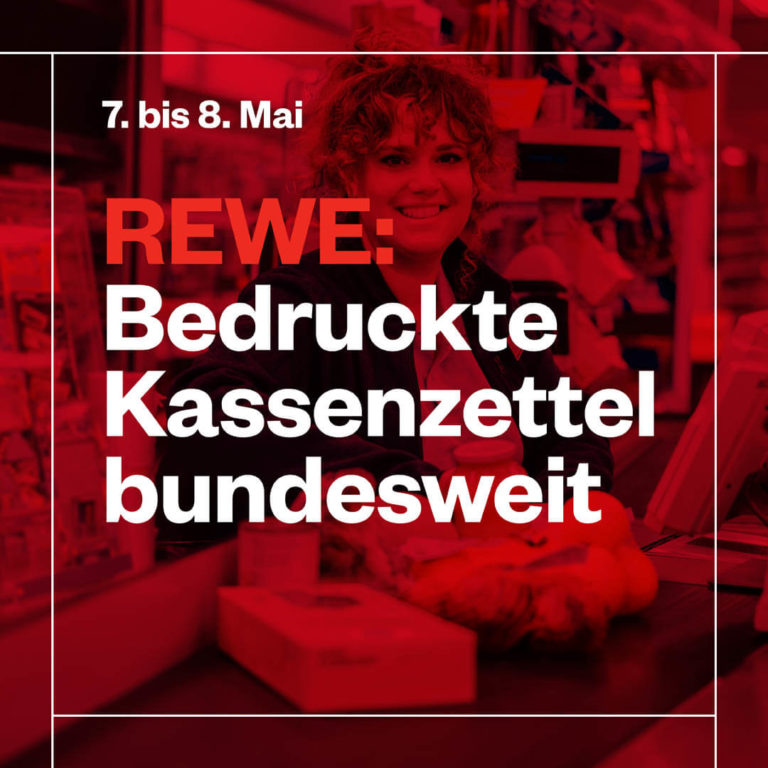 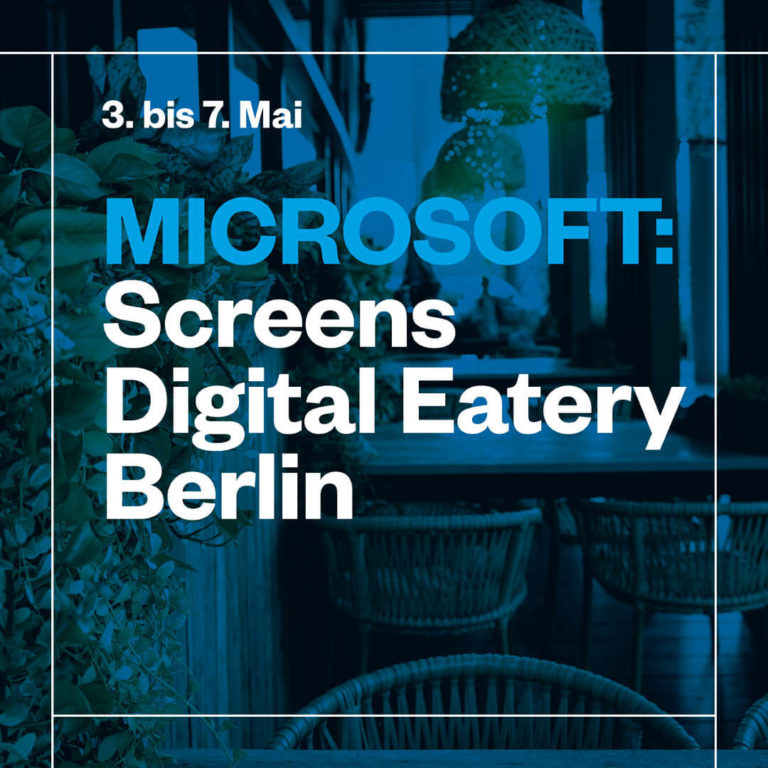 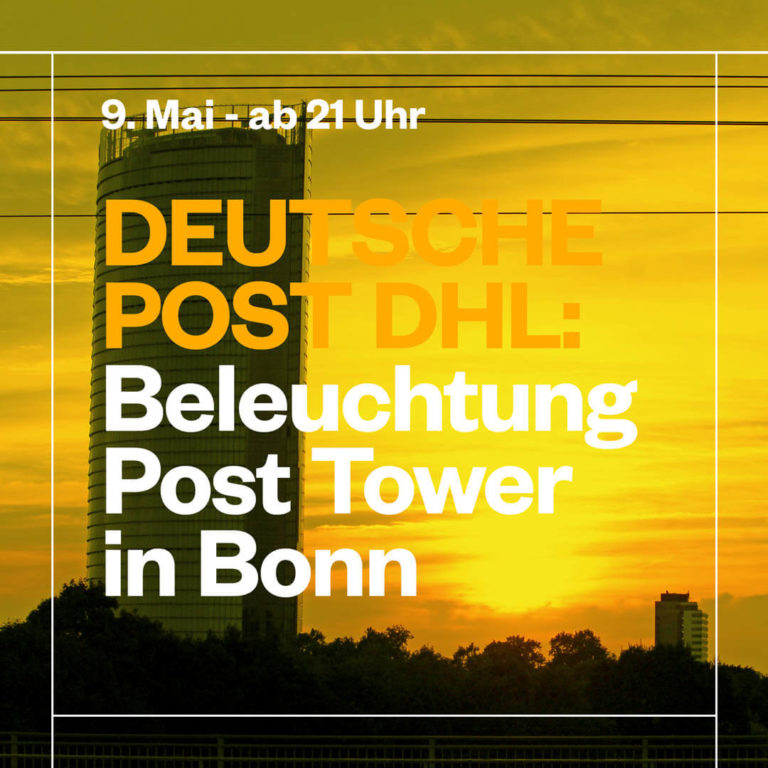